Voice search is a relatively new and developing technology that uses speech recognition to detect what someone is saying, translate it into text and perform an internet search on their behalf. This feature is designed for convenience as people don’t need to type out a query when they can just speak it to their phone.

While primitive versions of this technology were considered laughably inept at detecting human speech patterns, the technology has come a long way since. Nowadays, the best AI assistants like Google Assistant or Apple’s Siri can detect what’s being said with a highly level of accuracy that makes them truly useful.

No instead of experimenting with voice search as a novelty, more and more people are actively using it instead of typing queries. This new trend in interacting with search engines undoubtedly has an effect on search engine optimisation (SEO).

The first thing you realise about voice searches is that they use phrasing that typical internet searches don’t. When people speak a query rather than type it, they tend to speak an actual sentence asking the AI assistant rather than prompting it with some shorthand keywords.

As you can see, there is a clear difference between the typed search and the voice search. While speaking the words “best Chinese restaurant Sydney” would also deliver similar results, people don’t tend to speak that way.

This is because people speak to their AI assistants as if they are people, so they phrase their voice searches as questions. This means SEO practitioners need to target long-tail, natural speech keywords that include the full phrasing of a question.

Mobile friendliness is even more important

Because the vast majority of voices searches are performed on mobile devices (because smartphones already have a microphone built in), it’s never been more important to have a site that is mobile friendly. When someone finds your site through a voice search they are expecting it to be mobile optimised.

This is because people who are using voice search are using it as a time-saving convenience and are usually on-the-go. This means that your site needs to be mobile friendly in that it also loads quickly for people who are out and about. 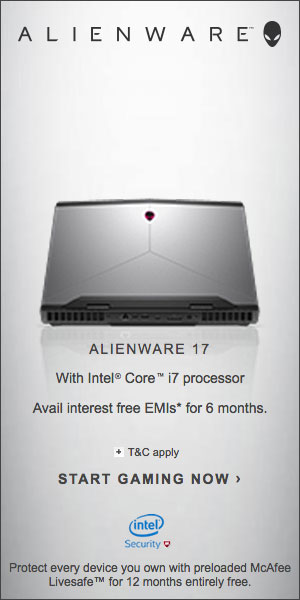 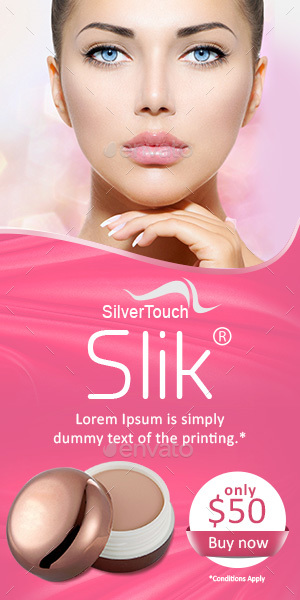